The firm’s public law team, led by Yann Aguila, a former judge of the French supreme administrative court, regularly assists public authorities and economic operators in the preparation, negotiation and drafting of their public contracts, including:

The team’s lawyers also work alongside the corporate and M&A teams on acquisitions and reorganisations of wholly or partly State-owned companies or privately-held companies having entered into public contracts or operating under administrative authorisations.

The firm also regularly advises on environmental law issues, particularly regulations governing classified facilities (remediation obligations) or concerning hydroelectric concessions. Our practice benefits from Yann Aguila’s deep and long-standing knowledge of the legal issues related to the environment as former Government commissioner of the Conseil d’État on major environmental law decisions and as a member of the editorial committee of the Environnement. He is also a member of the legal think-tank, the Club des Juristes, where he chairs the Environmental Law Commission. 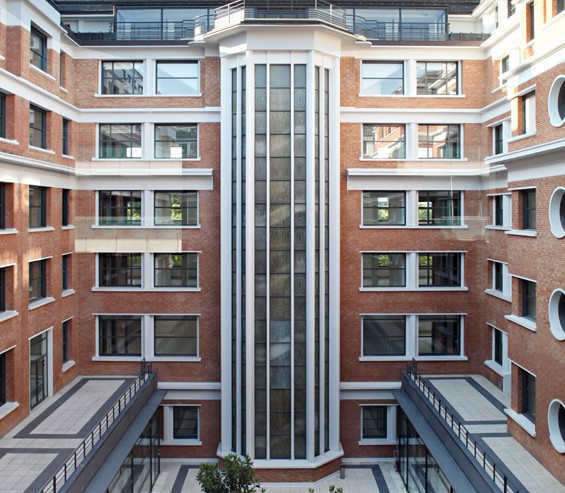