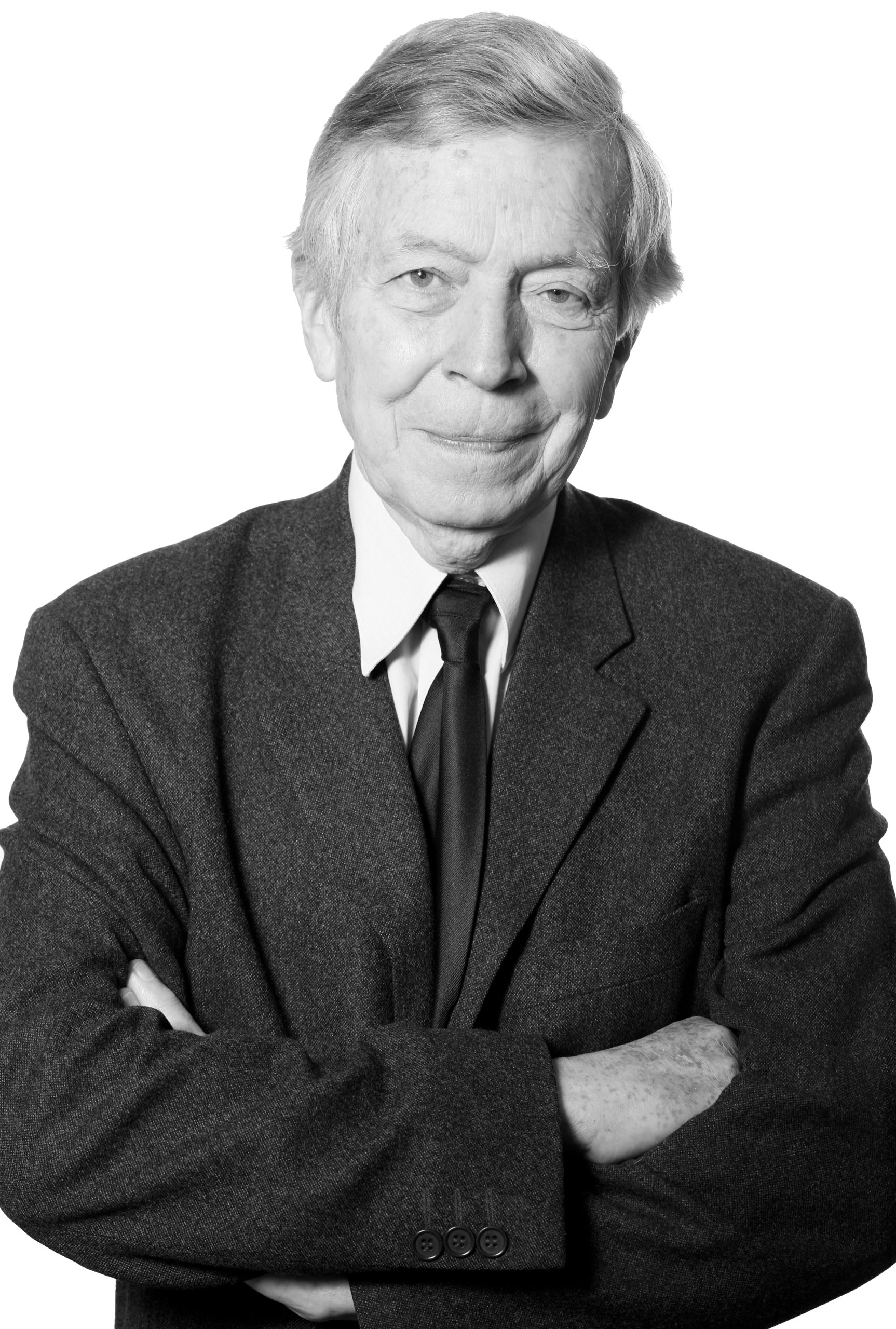 Jean-Denis Bredin was one of the greatest legal experts of his generation.

As a highly accomplished lawyer and a renowned Professor of Law, he could exercise his talents without limit.
He was also a writer, a member of the Académie Française (France’s main authority on the French language), and a successful author of novels and historical works.

He was appointed by various ministers to work on several projects and also held positions of responsibility in the political sphere himself.
Although he was demanding of his colleagues, he always showed respect and kindness.
He was an exceptional person and left his mark on all those who knew him.

We are deeply saddened by his passing.